The Knowm technology stack bridges the levels of abstraction required to realize an AI processor based on memristor synapses, connecting the dots from nanotechnology to applications. 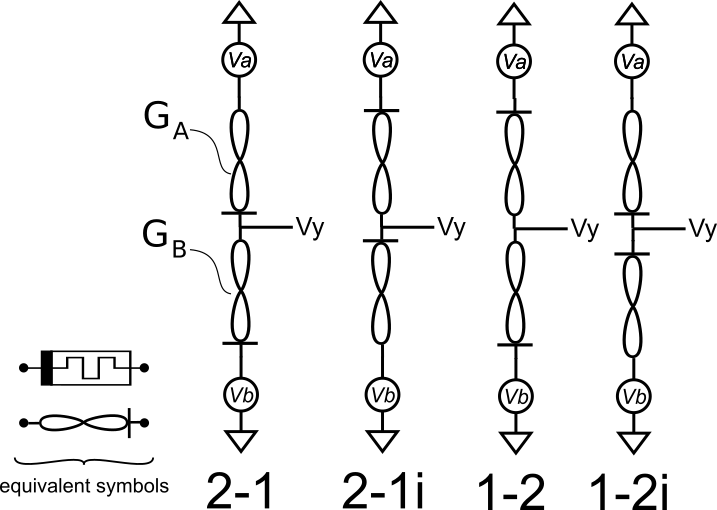 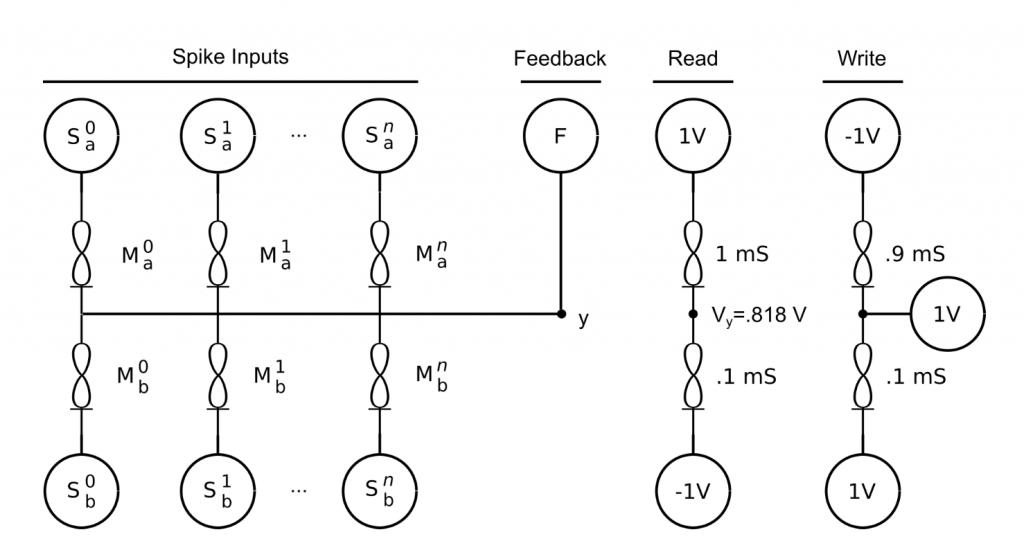 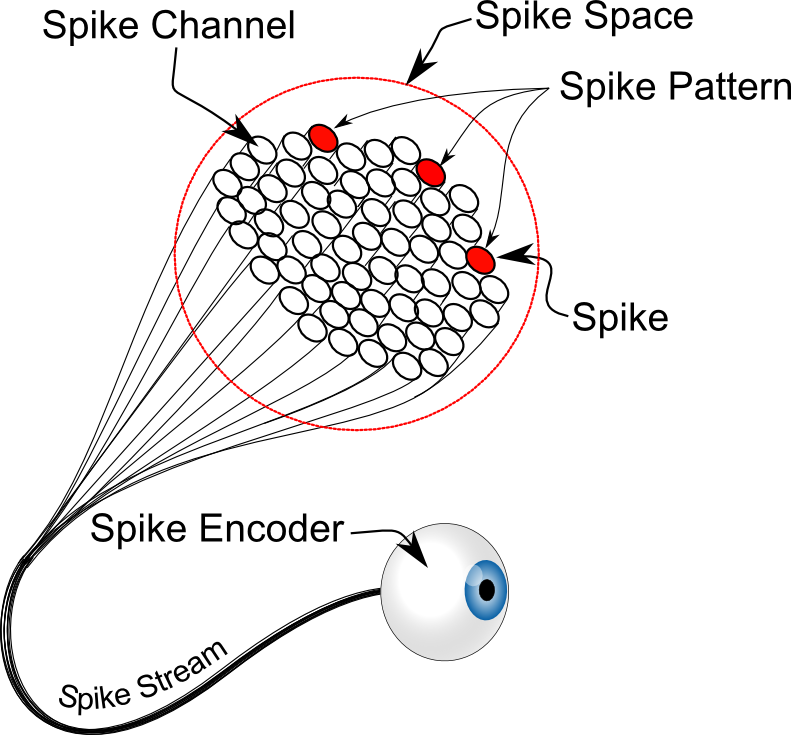 Collections of addressable differential-pair memristor synapses form the primitive mixed memory-processing core from which learning/programming and inference/logic operations are realized. Many core types are possible based on synaptic addressing method and topology restrictions. Cores can be emulated by existing computing technology.

Elemental instructions define electrical drive patterns across the terminals of co-activated memristor synapses. These instructions can result in modification of the synaptic state and are used for both learning/programming and inference/logic operations. Different underlying synapse circuits (1-2, 2-1, 1-2i, 2-1i) require different drive patterns to achieve the same functional effect, for example to increment the synaptic state high or low, decay its magnitude, etc.

Operators are programs that execute synaptic instructions and other logic 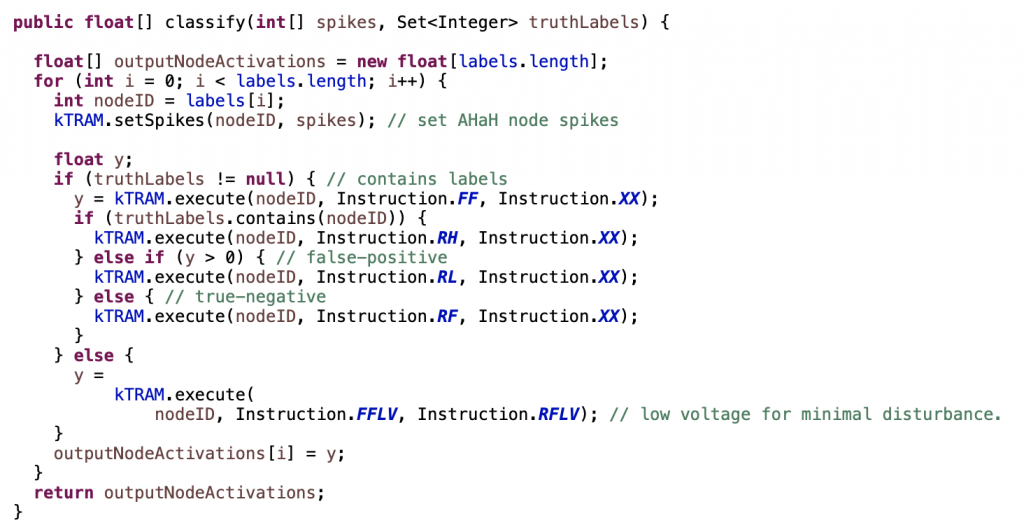 Graphs are digraphs of operators 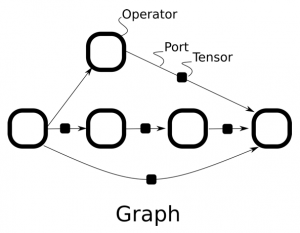 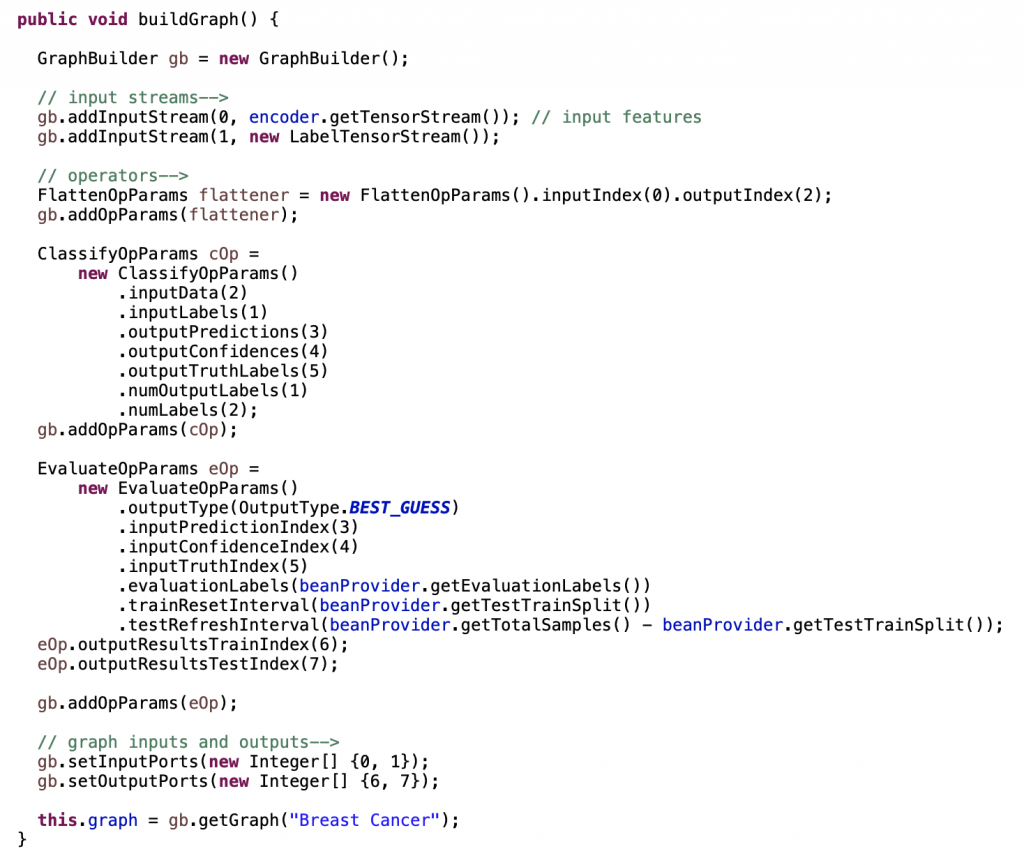 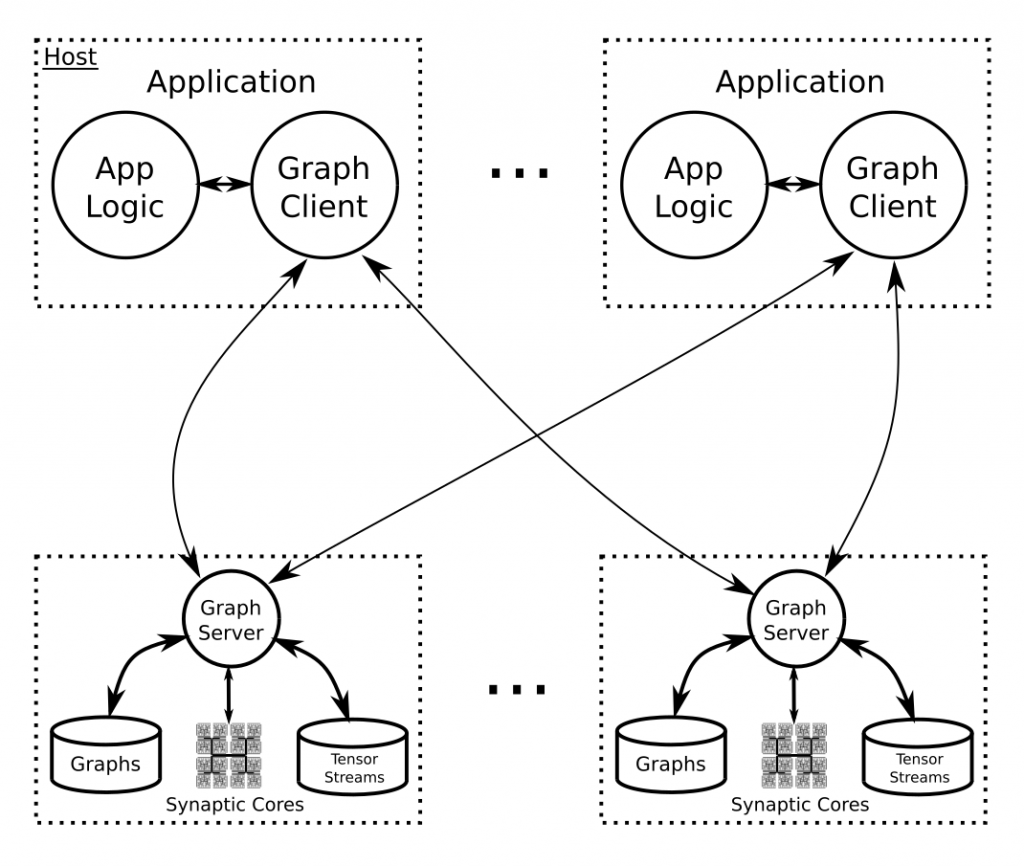 Some of these elements including guiding philosophy are further elaborated in this paper: https://arxiv.org/abs/1406.5633 / Taylor and Francis.